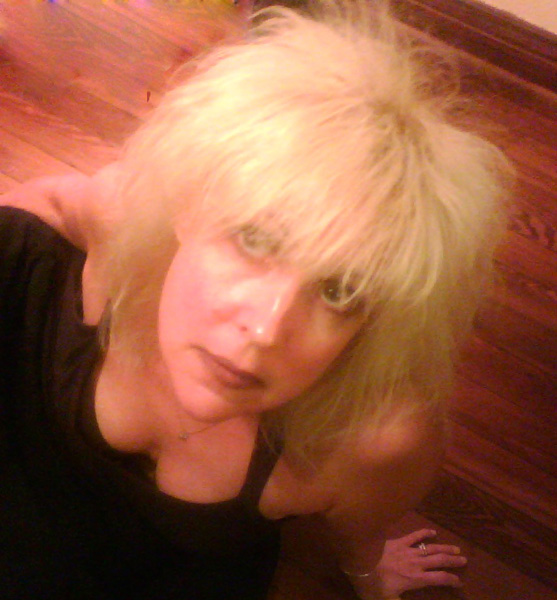 When Mishlen Linden was 3 years old, she gave up trying to open a locked apartment door in favor of scribbling with a pencil on a piece of drawing paper. Eventually, firemen came and got in through the window, but she did not stop there. Shortly thereafter, she began collecting things-rocks, branches, bones, shells. The odd thing was that she never stopped to ask herself 'why'? Her mother warned her that if she didn't stop looking down, she would get a hunched back. This bit of advice didn't stop her and eventually her mother gave in and began picking up boxes for her to store her things in. Years passed. She did many things-album and CD covers, and magazines. She did many things now being done by computers. After painting oil canvases for over 20 years, she reached a point where she could not face another one. And around her was piled all of this STUFF that she had been hauling around with her through her many residences. She began putting things together. They came alive. And so her first Icons were born. She was overjoyed to find sometihing to DO with her things. She vowed never to use living nature, and brought these objects, once dead, back to life.

And so it has been for the last 7 years, bringing her to where she is today.

Where is that? Well, that is for you to figure out.